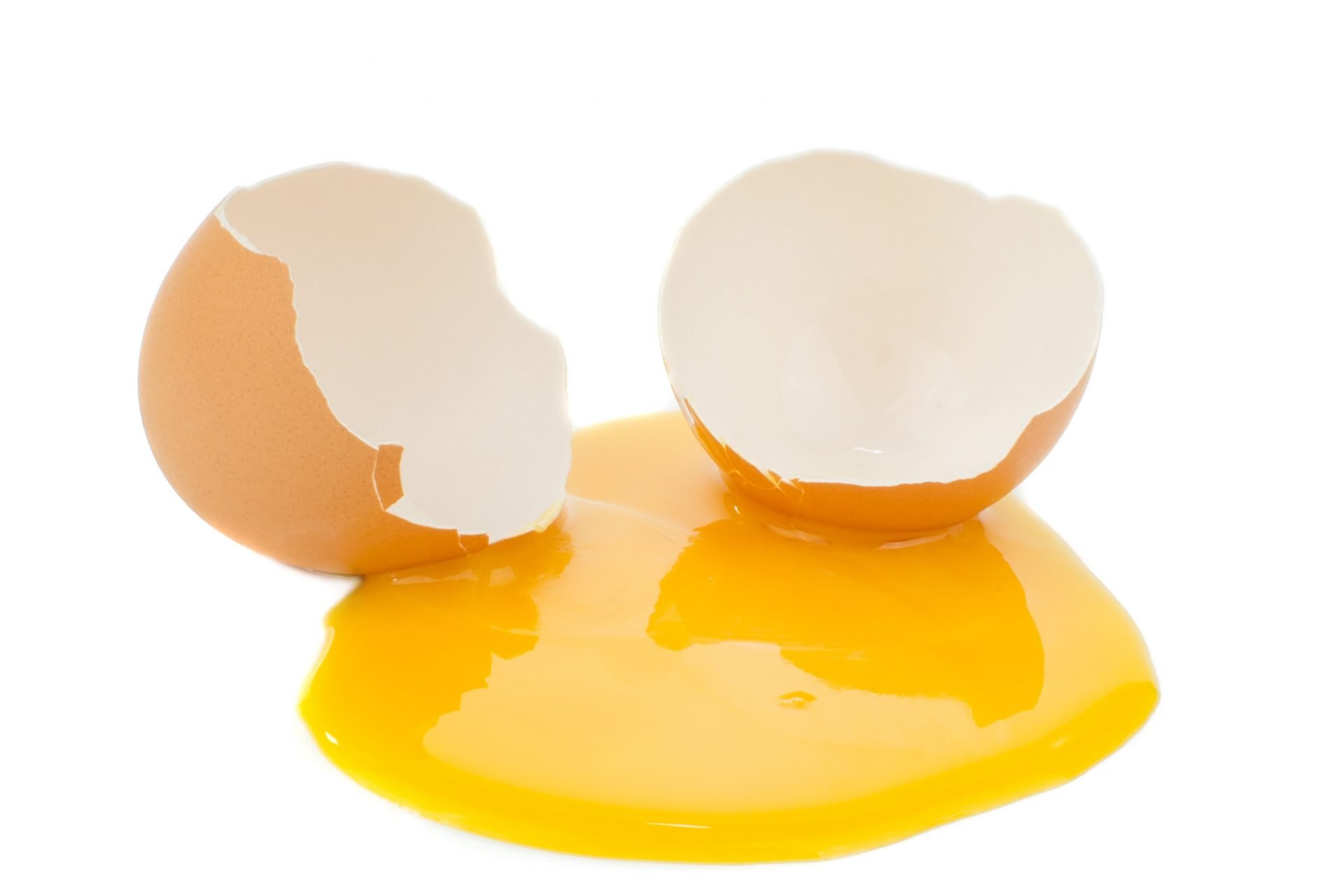 Although we may not think about it all that much, posting written messages on the internet is very different from the kind of communication we’ve engaged in throughout almost the entirety of our evolution as a species. Never before have we had practically infinite permanence available for even the most banal thoughts we can muster.

I think the greatest irony about this is how it’s completely erased one of the most basic assumptions behind saying anything — the desire to be heard and answered. I’m willing to bet money no one in the 20th century spent a day walking up to random people in the street saying, “So, I guess Churchill lied about the whole ‘not going to war’-thing” and expecting them to either remain silent or deliver their response in the same fashion to everybody else in Hyde Park.

Don’t come at me, bro

It’s not that I don’t tweet, because I do, albeit not all that often. I should be doing it more. There’s nothing inherently wrong with it, and there are some very real benefits to the platform that aren’t available anywhere else.

Except the internet has fostered a climate of endless and unmitigated contention to such an extreme that even the most remotely sensible mind is struck dumb by it. Some twelve-year-old kid could post a tweet saying, “I love waffles! They’re the best!” and some random person will actually take legitimate offense to this and reply, “Surely you mean pancakes, loser”.

And what do you even say to that? Because the only place my mind goes is full of frowns and broken profanity.

They don’t call it drama because it’s on TV

And yet, if we removed the contentious aspect of Twitter, the site would shrink considerably and would end up being less useful to non-combatants as a result. Like it or not, the drama is like jet fuel — when entire houses and forests catch fire, people will line up and watch the world burn, as well as the people arguing over who owns the buildings that are burning down to the ground all around them.

Comedians make a habit of publicly taunting those who take offense to deliberately offensive jokes, leading to endlessly popular collection posts of legitimately good humour, if you can handle the needlessly belligerent theme. It draws the crowds. Hundreds of thousands, if not millions. It’s a shame George Carlin isn’t around any more — he and Twitter would’ve been a match made in heaven.

And I think the group of people who like to either participate in or watch the drama far outnumber those who don’t want anything to do with it.

Because you are wrong about everything

And those people are all on Twitter. As you increase the amount of people who are reached by a message, the probability of someone being offended approaches one.

Because nothing you say can’t be wrong. Does anyone reading this believe that if you tweeted, “Hi!”, nobody would respond with, “What a stupid tweet”?