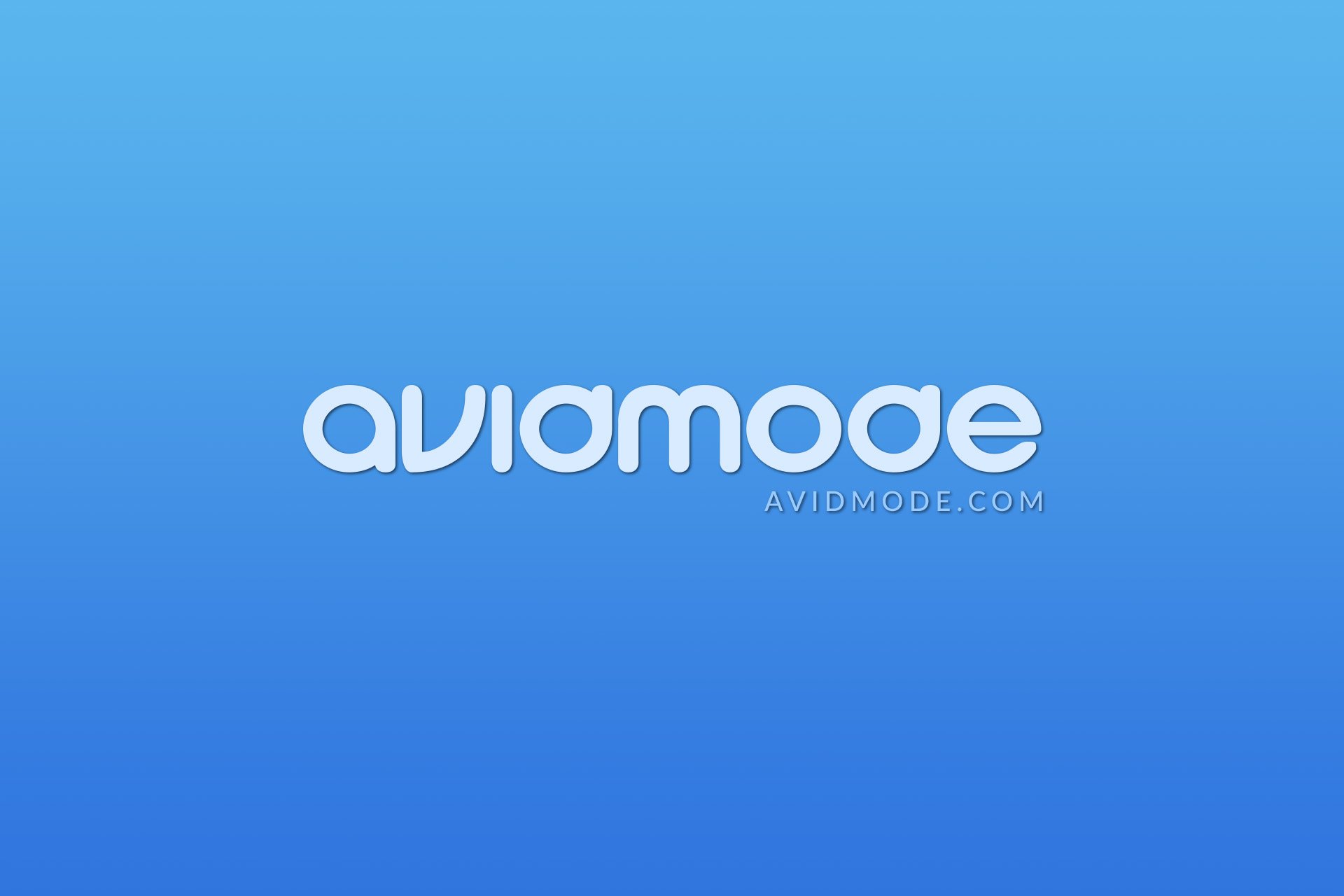 It is a grand mystery of our time to question, “do people change?”, and despite the very real and honest discrepancies from one day to the next, it’s easy to think that what we see is just the same core manifesting itself in different ways.

In other words, am I different or am I just behaving in different ways? (I certainly don’t seem to have lost my penchant for pointless waffle in the opening of blog posts.)

Our marketing in another castle

So, as you may have noticed, our website and branding have undergone a transformation. During most of 2015, we felt that our business was progressing in a new direction. Then it turned out to have been the exact opposite; we were going down the same path we always have.

And with this newfound realisation and confidence in what already is, we felt it necessary that our graphic identity — if you will — reflect us more accurately. Because now we know what it should be.

After a brief stint inside a pair of shoes that most assuredly weren’t made for us (but you can’t know that without first walking a distance in them, can you?), we went back and discovered that what we’ve been looking for had been here for a while already.

There are many kinds of marketing. Now we know which kind is ours.

We know who we are now and what we’re doing. The new branding reflects what we’ve learned since we became Avidmode. It’s still unusual, perhaps even quirky, but softer and more uniform. It still comes in different colours.

The website still grew from the same roots as our previous two. This time, we decided to undesign it, to drop everything that wasn’t completely necessary and to embrace fullscreen navigation. We’re in the era of the hamburger, after all.

And we’ve written what we felt like writing. And we’re not worrying about it. There’s an instinct in every one of us to tweak, perhaps even to pretend, in the interest of covering up aspects of ourselves that aren’t the most attractive. We listened to it too much in the past.

Once more, but in a different way

So, with all that said. Hello. We’re Avidmode, a digital marketing company. We started out in London and now we’re in Maidenhead. Who knows where we’ll be next? (Myself, I’m hoping there’s a beach involved.)

Let’s get to work.