Seeking out a mindful approach to communication

Communication with each other, now we’re in the digital age, is more far reaching than at any other point in human history. Most of our conversations aren’t private, yet sometimes…

Communication with each other, now we’re in the digital age, is more far reaching than at any other point in human history. Most of our conversations aren’t private, yet sometimes we mistakenly start thinking they are.

The ’70’s and ’80’s were great decades for kids. You were free to roam the streets, having wonderful adventures with your friends. Back then, we spent a lot of time in and out of each other’s homes and family lives. Your best friend was like the sister you never had, or how you wished yours was.

Social media has a similar feel; it’s a marvellous playground where we live, work and play with our friends, family and colleagues. Some of the behaviour that’s emerging in the social space reminds me of a not quite so pleasant childhood memory.

My best friend and I spent most of our time at my house. My mum was fun; she was a teller of tales, a film buff, a crossword addict and a party girl. If anything social was going on, you’d find my mum there, in the thick of it, enjoying herself.

It was unusual to stay at my friend’s house but I always loved it when we did. because she had a more traditional family life than I did. What a blissful time, which came to a shattering end after a misplaced word or two.

During the hot summer of ’81, we spent most of the time camping out at my house. It was an idyllic summer; we had no cares in the world. Then one day, we decided to spend the night at my best friend’s house.

The next morning, her parents crept into the room and gently woke her up, thinking I was still asleep. They told her that they’d prefer to see her more, that they missed her and they thought she ought to stop staying over at my house as much.

Now these feelings are fine and natural for parents to have, but was it the time and place to have the conversation, in earshot of an introverted, shy, 10 year old child?

I understand how they felt that way, it was only natural, but at the time, I was ten years old and very shy. Hearing them say that, even if it was unintentional, tore me to pieces.

I think it was the wrong thing to do. The result was it alienated me. I felt so uncomfortable, I never visited her house or parents again. In the end it killed off my relationship with her too.

We never talked about it. In fact, I’m sure that none of them even know I overheard the conversation. It’s probably not an important enough event in their lives for them to recall it. But the problem is that I do, and it’s sullied the memories I have of them.

This memory surfaced the other day on a Google Hangout hosted by +Ray Hiltz, with a fabulous group of my marketing peers. We were discussing the increase of odd behaviour in the social streams; people seem to be forgetting that they’re in a public space, and they aren’t thinking before they speak.

Some of the worst offenders are prominent social media and marketing professionals; the ones who set the tone for how we run our social media accounts. I guess it’s a good reminder not to follow what others do blindly.

Social media is not a private conversation; it’s laid open for all the world to see and draw their own conclusions from. In most cases, people behaving this way are making fools of themselves, tarnishing their reputations and jeopardising their earning potential.

Small business owners, brands and private individuals need be mindful about what they say. There’s a real danger that you could evoke the wrong emotions in your community, or alienate people in the way my friend’s parents did with me.

Once you’ve said or done something, it’s out there and there’s no going back. And that’s amplified in the digital world, your words, videos and images ripple out from you in ever increasing  circles.

Connecting with the right mindset

Authenticity and being able to voice our own opinions is important. I’m not suggesting we should put on some kind of mask. If we take this route the danger then becomes the fracture between the image we’re busily projecting and the experience people receive when connecting with us on a less superficial level.

That can lead to the exact same issues so, what’s needed is a shift in mindset.

We need to learn to communicate with each other, from a place of honesty that’s tempered with thoughtfulness.

I’ve been working to achieve that goal for a few years, here are some of the things I try to have in my conscious mind throughout my life:

Communication is a bumpy ride

There are bumps along the way, things will pop up and you’ll have to accept them, or you’ll be in for some turbulence. The two that spring to mind are:

Those are my thoughts on the topic, based on my life experiences to date. Do you think this is the path we all need to start travelling on or am I misguided? I’d love to hear what you think on this topic too, feel free to share your thoughts in the comments below. 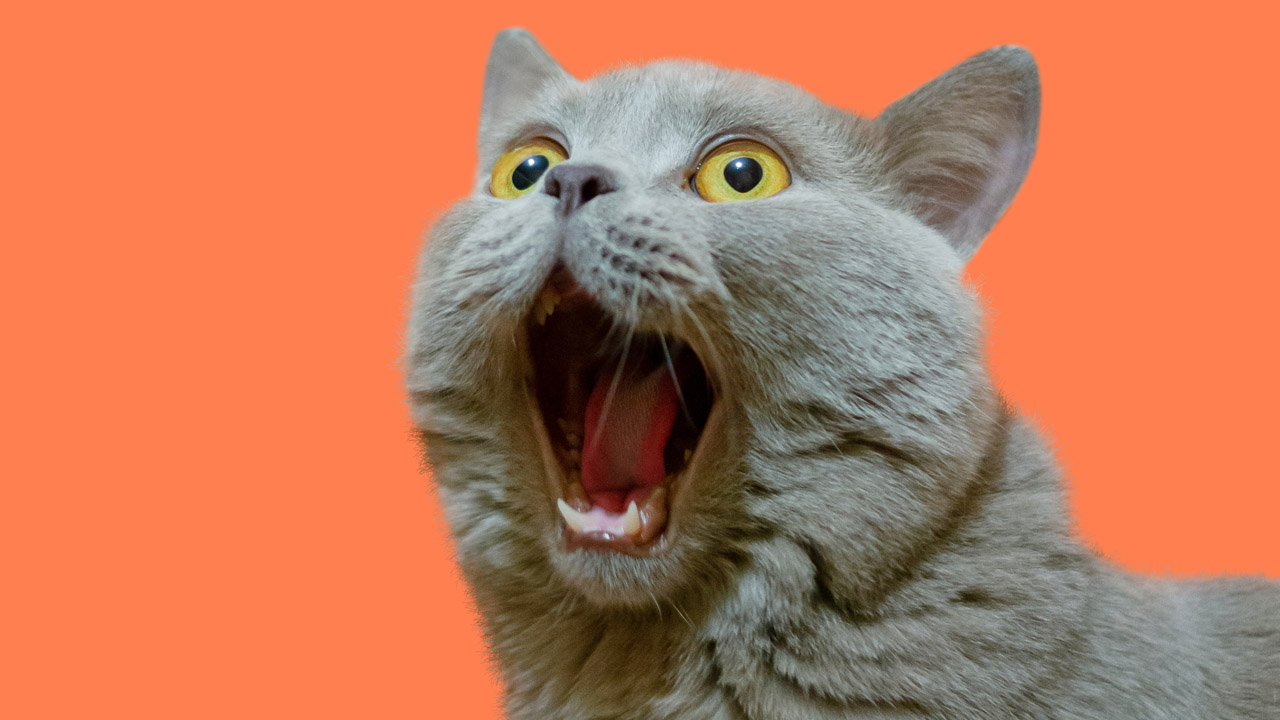 A conversation about colours