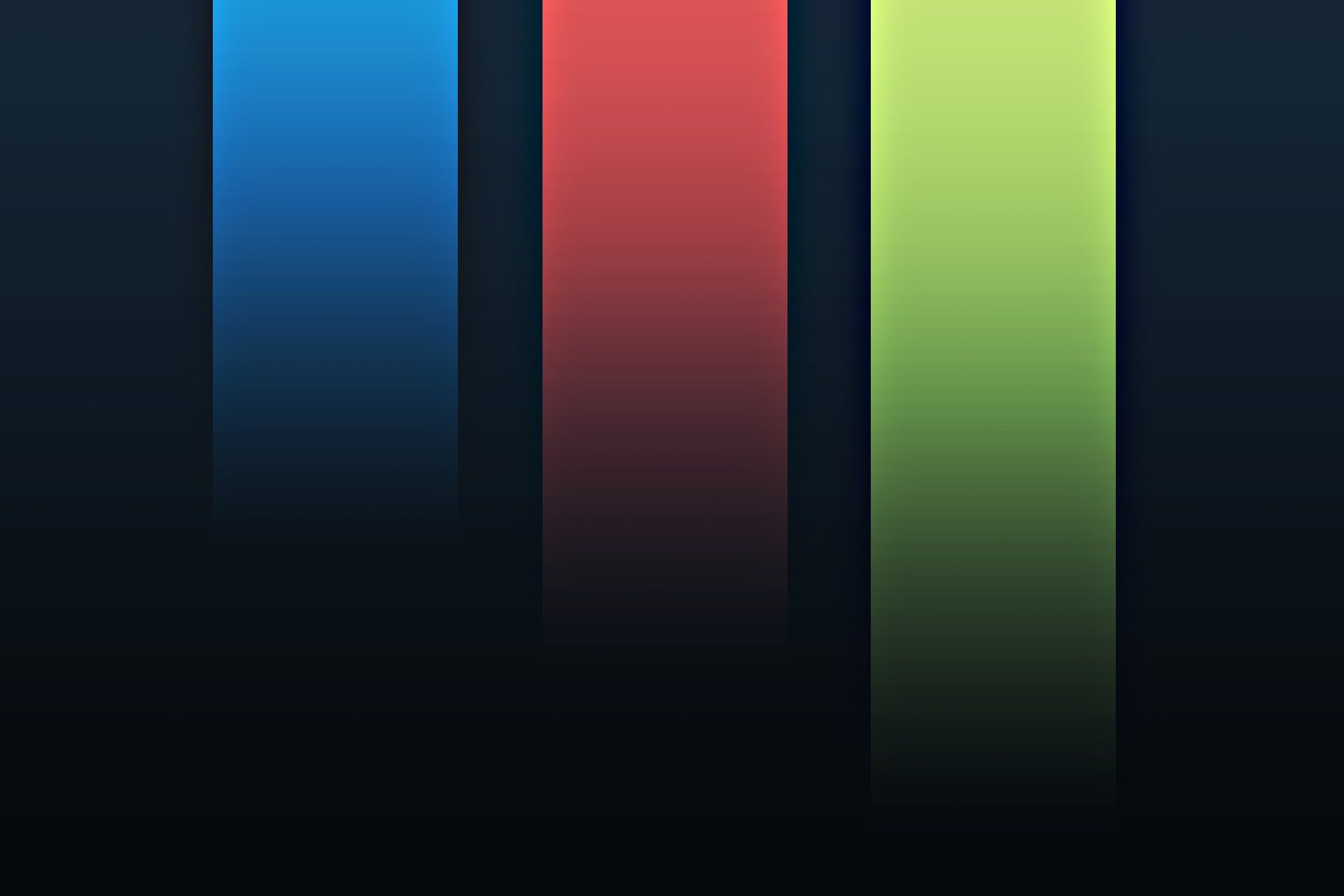 An early memory I have in my career as a designer is that of a client asking me to use gold in their branding because said colour evoked wisdom. I entertained the notion for a moment and thought of famous brands which use some variant of yellow in their logo. McDonald’s and IMDb came to mind, so did Shell and IKEA. Subway? Best Buy? Seems a casual viewer would sooner think fast food and consumerism rather than wisdom.

If we were to lend an ear to colour psychology, the yellow colour family is thought to evoke feelings of happiness; optimism and clarity. To be fair, the suggestion that I would ever set foot inside Best Buy is optimistic, at the very least.

There’s an interesting phenomenon known as the bouba-kiki effect. A person, even a child too young to read, is shown two pictures. The first is jagged and the latter is smooth.

Then they are asked the question, “which of the above shapes is kiki and which is bouba?” Almost invariably, the person would say that the jagged shape is kiki and that the smooth one is bouba. The harshness of the K sound and relative roundness of the B offer immediate sensible explanations for this apparent relationship between shapes and sounds. By itself, this phenomenon is perhaps unsurprising, but it’s very interesting when you realise how it proves that our brains make some level of non-arbitrary connections between the senses.

In other words, there is absolutely no unbiased similarity between sharp geometric angles and the combination of frequencies that make up the consonant of K, yet our minds use the abstract concept of sharpness to relate the two regardless.

Colours and their origins

Wisdom, however, is far more abstract and loose a concept. You’d be hard pressed to find a simple shape that a statistically significant portion of people would relate to as wise. Moreover, a hundred people may come up with a hundred different words to describe one single colour, and those same hundred might decide whether they like it based simply on its given name (such as mocha instead of brown), even if they’re all looking at the same swatch.

So, perhaps such high-level and rather intellectual concepts are beyond what we can demonstrably prove by way of psychology. That’s not to say there’s nothing to be gained here. We just have to rewind time a bit.

Take us back thousands of years ago, before we created civilisation. We’re still simple creatures walking around a virgin world, unspoilt by billboards and fossil fuels. As we wander, what do we see, in unabashed abundance?

The sky is blue. This is one of the most trite observations, so obvious that it’s often used to make jokes about insanity. Nevertheless, during most of the day, we’re inundated by the colour blue, much more so than that of any other. We treat this sight as the norm, the standard, and thus an assumed good. Blue by itself doesn’t really mean much, but the absence of blue means either storm or night, both of which were dangerous to our primitive ancestors.

That may be reaching a bit, but the sky is still blue, and so are most websites on the internet. One could even argue it’s the default colour. If nothing else, then blue.

Blue is basic, part of the structure. It’s there to hold everything together. You won’t embark on any adventures by clicking a blue button, and doing so isn’t something special, but the tides you’ll ride will inevitably be blue.

Red, on the other hand, we don’t see as often. It’s the colour of both blood and those berries which may be poisonous. The relation to danger is obvious, as it hearkens the tell-tale sign of being wounded; blood belongs inside the body, and we don’t want to see it elsewhere.

But sometimes fun can lead to blood, and those red berries do look delicious. Hence, the red becomes something out of the ordinary, something exciting. Only the boldest of the cavemen would have the courage to brave the mysterious berry.

It’s widely known that red tends to be the most visible colour of all. Blood-red buttons grab the viewer’s attention, but using the colour too much will undo the excitement. The red berries would be far less interesting if you were standing in a field of them.

Which brings us to green, the colour of healthy vegetation, which offers shelter and soft grass to walk on; kinder on the feet than mud, rock or gravel. Green isn’t a status quo like blue, but something that is safe and peaceful. If something turns green, everything is going to be just fine.

Don’t worry, just click the green button. Messages and little notifications are in green when they’re good or just as expected; without any cause for alarm. You don’t necessarily do anything by interacting with green, rather you take notice that something is fine, or agree with a presented course of action.

Let the colours speak for themselves

I don’t believe we should focus on tying colours to words. Rather, we have much more to learn from understanding each colour’s place in nature and its natural evolution since we learned to synthesise it. Even something so basic and pedestrian as a stoplight says something about colour psychology, but it’s instinct rather than intellect.

Take a little while and think about the colours you see. Try to figure out whether they were chosen with or without a purpose. You don’t need to assign any words to them; eyes don’t talk.

I’ll see you next time.