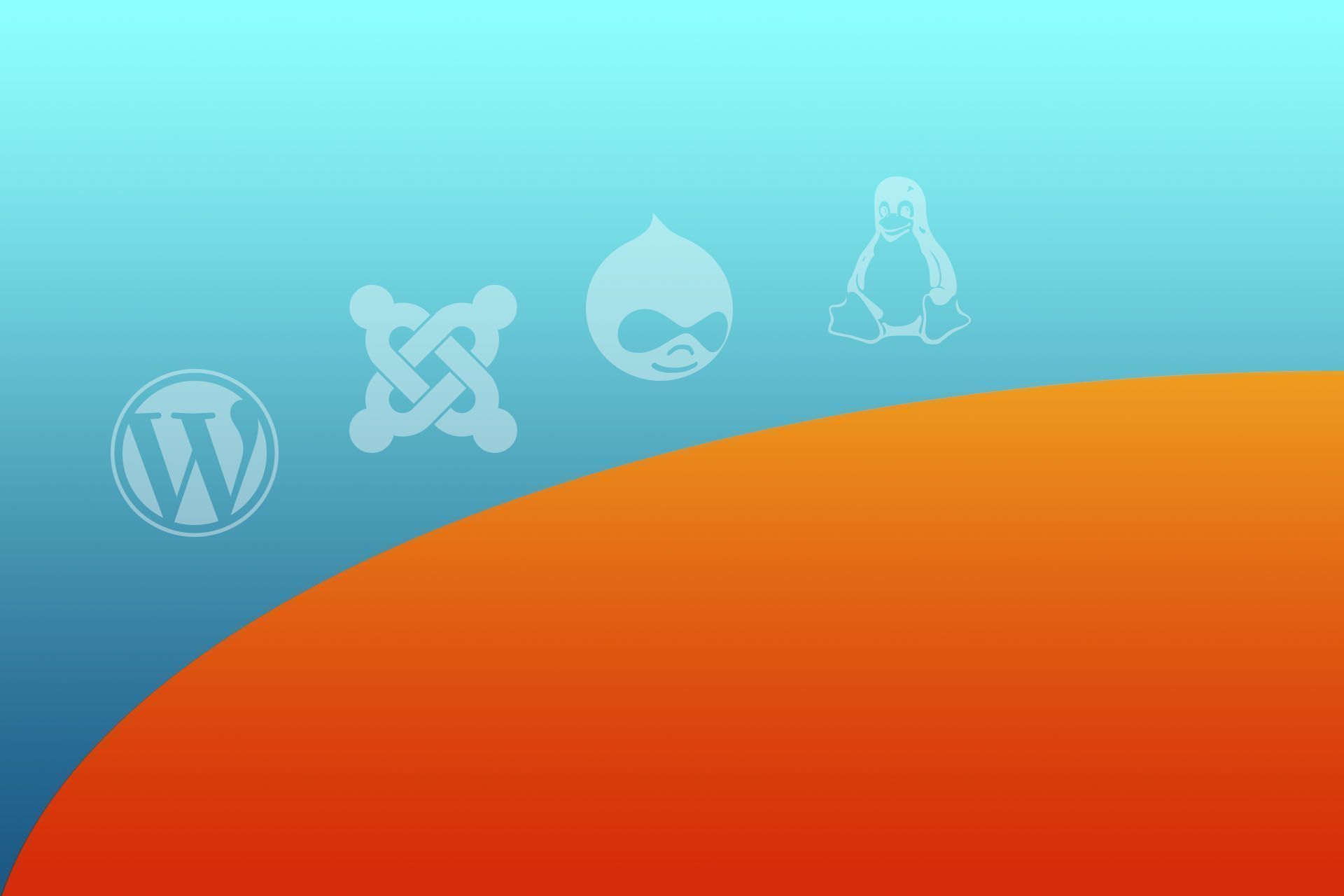 Let’s say there’s a village. An eskimo village. Because of its size, it has two aspiring igloo construction companies, both run by blokes in their late twenties. Let’s call them West Igloos and East Igloos, respectively. Now, for the longest time, the going rate of an igloo has remained the same and both companies have charged equal prices. There’s no noticeable difference in quality, although it’s widely accepted that the West Igloos guy is a bit of a jerk.

One day, however, the East Igloos guy discovers that if you use a certain type of snow, the igloo will be stronger and keep people warmer. Suddenly, the demand for his igloos increases sharply. He’s able to charge significantly more for his work and people tend to favour his product. As such, he gets more clients.
A while later, the West Igloos guy asks the other one what his secret is, having seen his own business left in the dust. At this point, our eastern igloo genius has two choices.

The pros and cons of competition

He could share his knowledge. As a result, both companies will once again be equal. The going rate of an igloo will go back down again and everyone will enjoy the stronger, better new version, for a cheaper price. The eastern guy’s profits will take a serious hit, but ultimately, they will both be well off, and they can remain friends.

Or, he could keep the secret to himself. His profits remain high, his product remains premium and his competitor meanders off sourly, thinking this may be the death knell of his business. This guy, the jerk, however, isn’t content with just walking away. He wants his business to see the same level of success, so he tries to figure out something better.

Two weeks later, he unveils a new kind of igloo, one enforced with whalebone and lined with animal hides. It becomes something amazing and everybody wants one. Prices soar to several times the old rate.

The eastern guy does his best to imitate this new luxury but can’t quite figure out how to keep it from collapsing. Six months later, his business is gone.

The question is, would that second innovation have happened if the East Igloos guy had shared his secret? The answer inevitably depends on whom you ask. An open-source enthusiast, such as myself, would likely answer yes, although that is not necessarily the point. Rather, I care more about how I earn my money than how high the tally is at the end, and I think making something beautiful is a reward in and of itself. It also just feels better to release something you’ve made without walling it off behind a payment obligation.

Another consideration, a particularly important one in the case of companies like Avidmode, is that an open-source CMS has some significant benefits for the client. When we create someone a site in WordPress, we’re not making ourselves their ball and chain; if they need support down the line, some modifications or an extension, they’re not obligated to come to us, like they would’ve been if we’d locked them into using proprietary software.

As a company, we’re responsible for providing a good service that keeps them wanting to come back, and I think sending the signal that we’re willing to stand on our own merits is a big part of that. Ultimately, we’re making a website for the client. They’re the one who will be using it, and it’s their needs and convenience that should come first.

Of benefit to everyone

Using an open-source CMS also leads to community contributions. A much smaller number of people will try their hands at a proprietary CMS as opposed to an open-source one, and it’s likely that the majority of them are already experienced professionals. Hence, the community will contribute less to bringing more people into it because it assumes you already belong.

You can’t work with a CMS without learning it, and you can’t make things with it without creating something that may be of use to someone else. I’d wager a significant amount of the themes and plugins for WordPress came about because their author wanted or needed them. Many developers create little libraries that they use with every project, and these are redistributable by design.

Questions answered and issues resolved also benefit everyone. In the case of WordPress, almost every conceivable task has been explained on its own support forums, on Stack Overflow or in blog posts by web developers. As a result, Google can answer largely any question you have. If the CMS is written in PHP, there’s the added benefit of its massive community.

If you would permit me to be a bit trite, I think open source is a good and hopeful thing in an industry rife with elitism and endless contention. Its technical implications aside, it just promotes being a decent human being, and it’s helping us finally question the idea that we have to charge for everything we make. The notion that a warm feeling in your stomach is worth potentially reducing your income shouldn’t be foreign to companies, although it wouldn’t be anything but naive to think that it isn’t. The bottom line still wins out.

But maybe if we keep trying, it’ll start to lose a bit more.