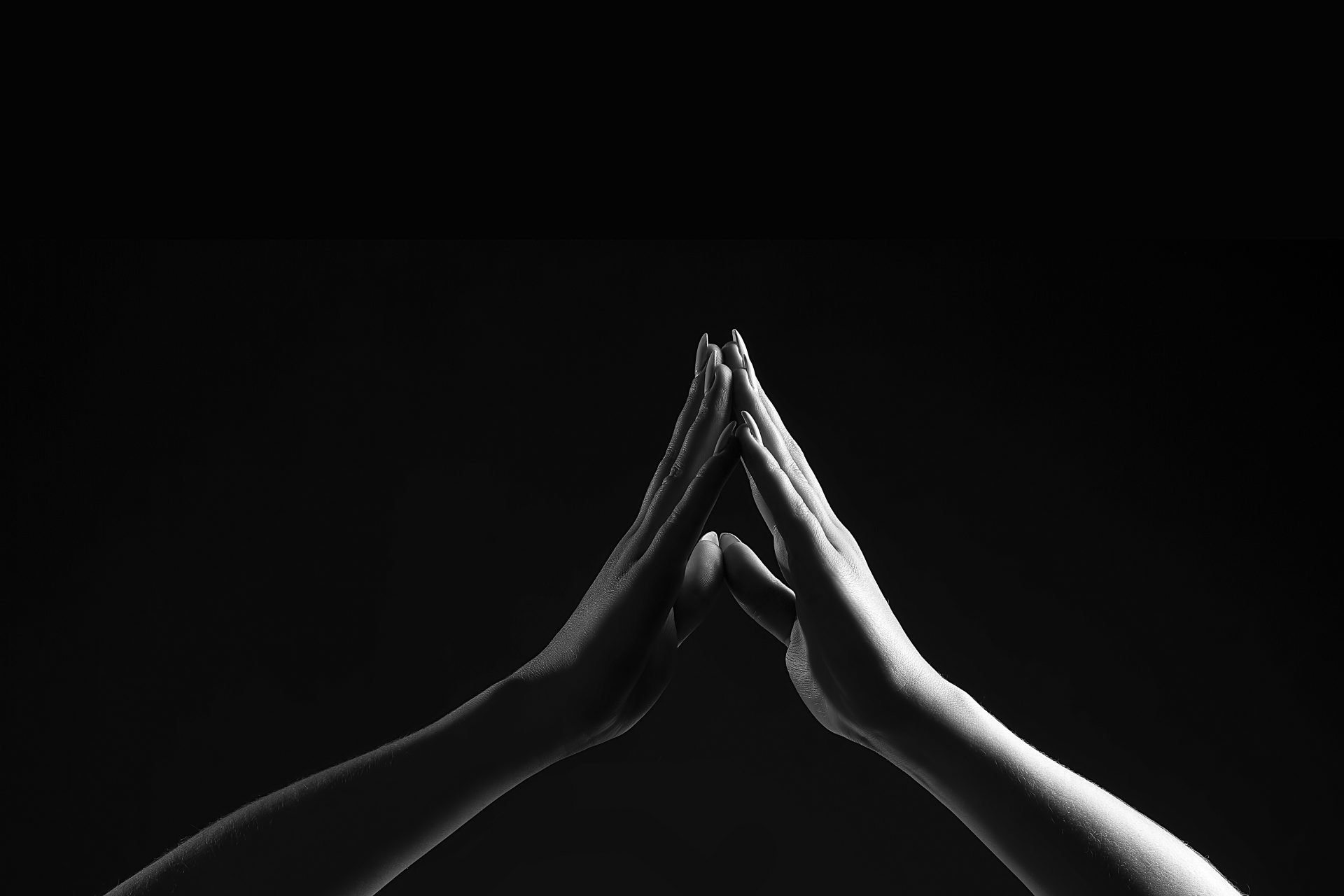 Part of my job as social media manager at Avidmode is keeping an eye on the trending hashtags that pop up daily. In the last few weeks most of these hashtags (in the UK) have been based around a reality TV series called Love Island and of course the looming Brexit. Neither of these topics are particularly intriguing or thought provoking, on Monday I was pleasantly surprised to see #InternationalFriendshipDay trending. 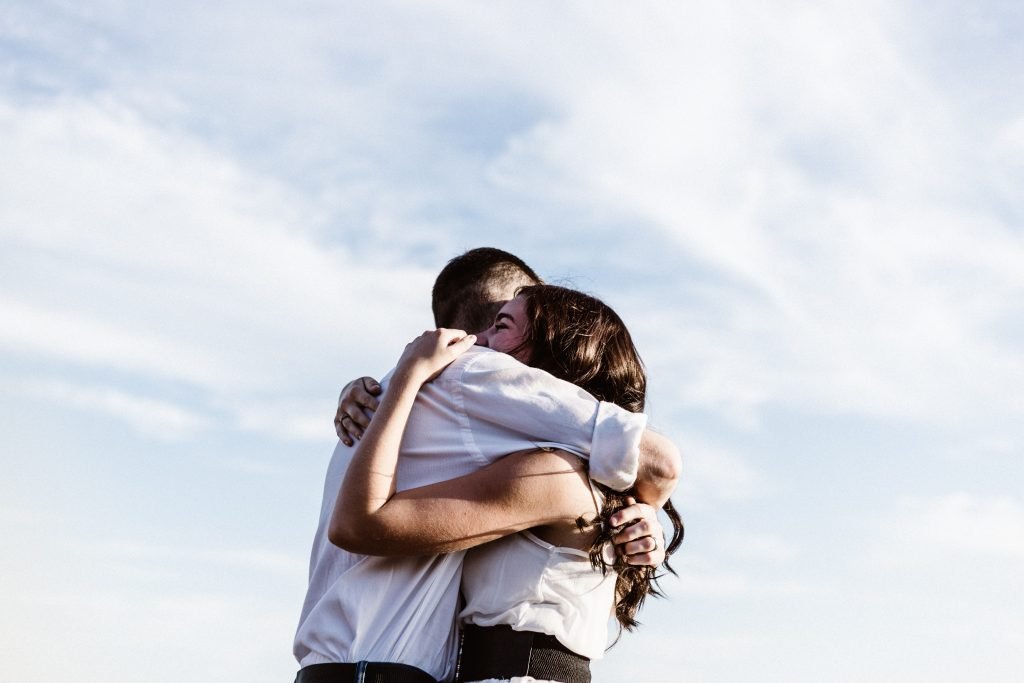 Friendship is something that we all have at one time or another, as kids we all had best friends, people that you would chat to each day or just acquaintances that you were friendly with. As a young adult (can I still say that at 25?), I’m realising that the opportunities to make friends are not often thrust upon you. In fact, if you aren’t on the lookout for social interaction you can get by without speaking to anyone else for weeks at a time.

This might well be personal to me for a few reasons:

In saying all the above, I’m not generally unhappy with my current situation. However, when I noticed that it was International Friendship Day it gave me a little pause for thought.

“Do I do enough to put myself into social situations, are we less likely to have friends or best friends as we get older and has the emergence of the internet and the digital age had an impact on our friendship making abilities?

That last question is something that I really want to hone in on. Has the internet been a detriment to us or a benefit? Just to clarify, I’m looking at this from the perspective of a heavy internet user – there are millions and millions of people out there that are way less technologically connected, but they might well feel the impact of the internet just as much as I do (perhaps in a different way).

From my point of view, there are both good and bad points when it comes to the internet vs friendship. I think that we all experience it in different way, some people get everything they need through online social interactions whilst others might enjoy a weekly meeting at the pub a lot more.

Regardless of who you are, social interaction is an important part of being human. At some point we all need to vent, to ask for help or just get a hug from a friend. All it takes to be a good friend is the ability to reach out and listen.

In the spirit of #InternationalFriendshipDay I think it’s important that we take stock of what we are doing to keep a handle on our friendships, are you putting in the effort to make friends with those around you, are you stuck in a toxic relationship that is causing more stress than it’s worth, have you done all that you can to reach out to those you’ve lost contact with?

Celebrate friendship day a little late by sending a message to that friend you’ve been meaning to get back to, give a hug to someone that needs it or check in with someone that is having a rough time.

Thanks to Ricardo Gomez and Priscilla du Preez for the awesome images used in this post!